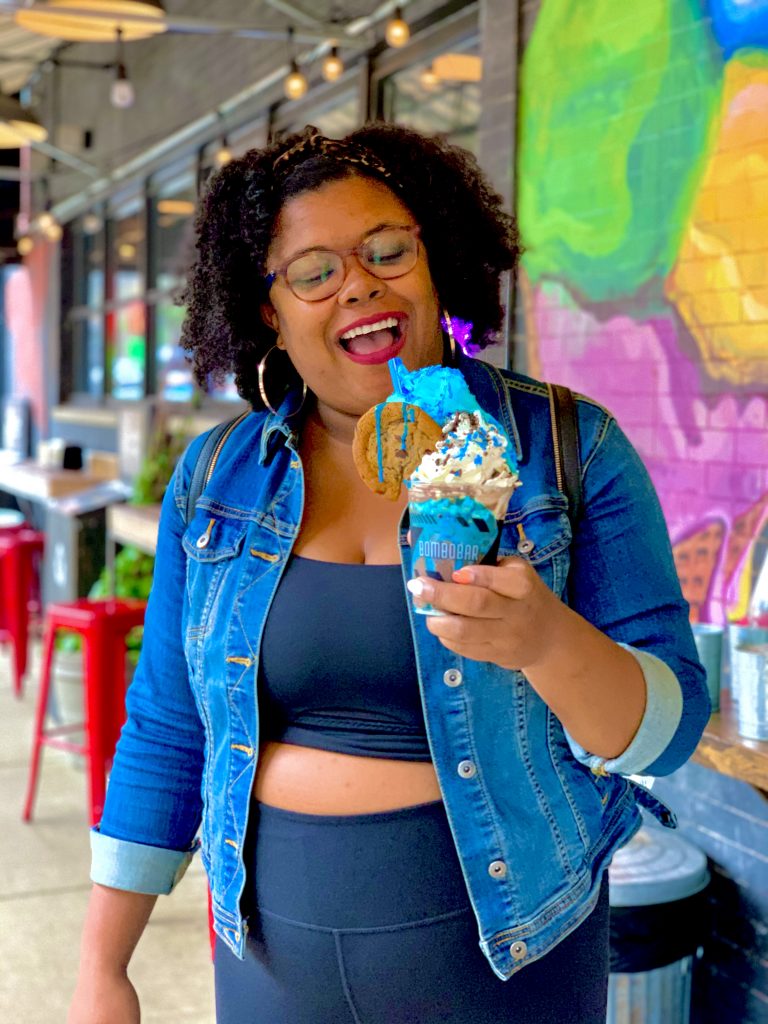 If you work a 9-5, you know weekend trips are the way to go! Sometimes a girl just needs to get away. Retreat. Abort. Run (or fly). No matter if you need a 3-day or a 4-day weekend trip, these are some of my favorite places to go. Bonus: If you live in Dallas-Fort Worth, […]

Where To Eat In San Francisco 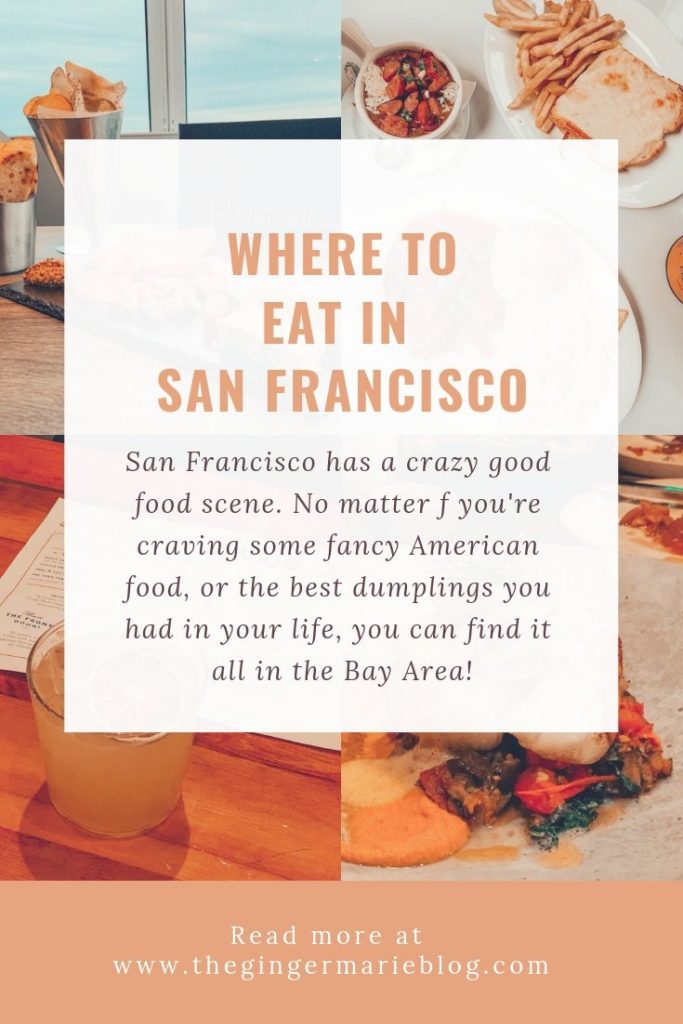 San Francisco has a crazy good food scene. No matter f you’re craving some fancy American food, or the best dumplings you had in your life, you can find it all in the Bay Area! Because of that, it can be hard to figure out where to eat in San Francisco! Here are the places […]

Henry’s Tavern is Reason Enough to Visit Shops at Legacy 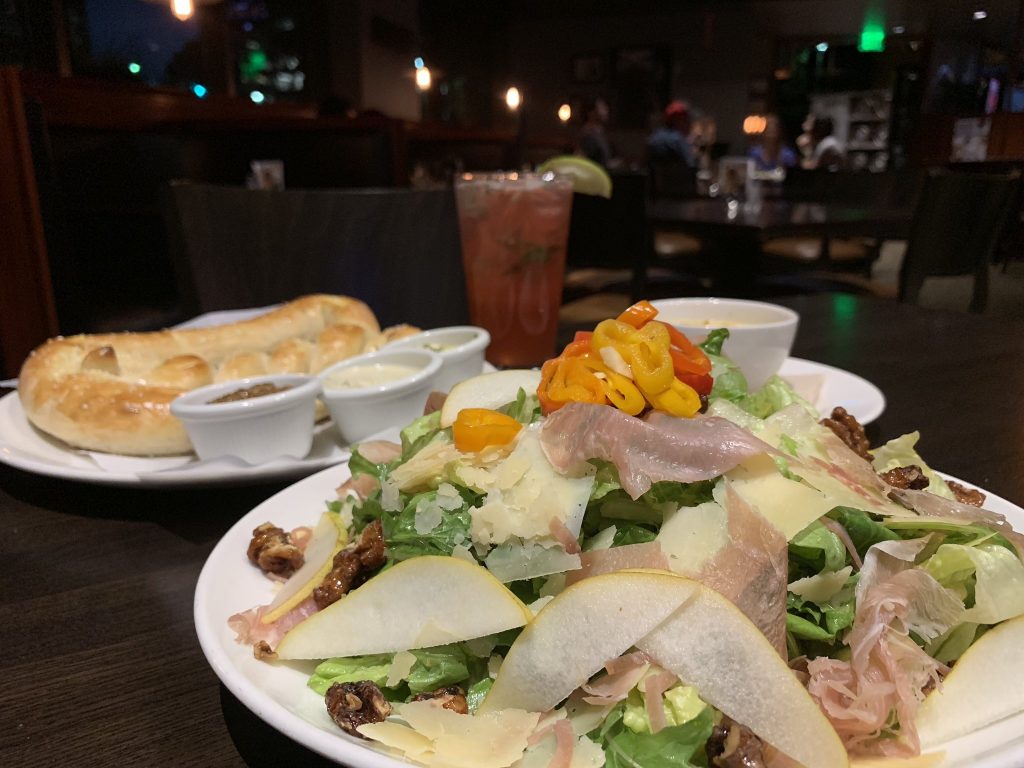 Bar food is so underrated. I love a healthy meal and a fancy dining experience as much as the next guy, but sometimes a girl just wants some fries, a burger and some beer! Luckily, Henry’s Tavern in Plano, TX has that and much, much more! Check out the gallery above to see all I […] 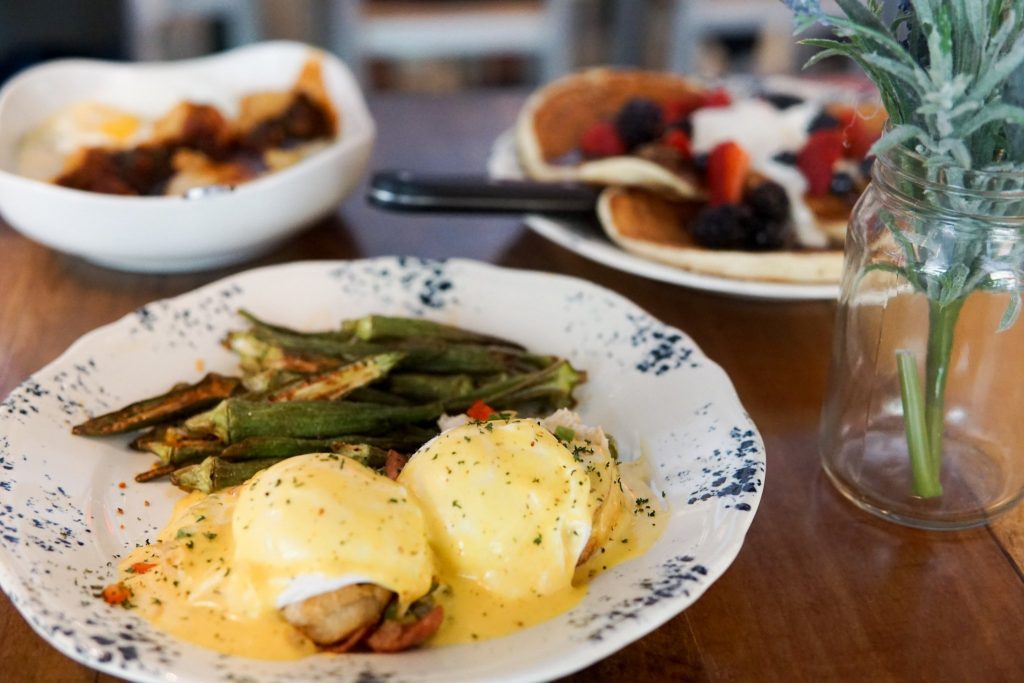 Thanks to developments like Cityline DFW in Richardson, the suburbs are poppin’ more now than ever before. I went on a brunch tour recently and tried out three of their restaruants – Good Union Urban BBQ, Fernando’s Mexican Cuisine, and Tricky Fish. At each stop we sampled a couple of drinks and 3 entrees. Here’s […] 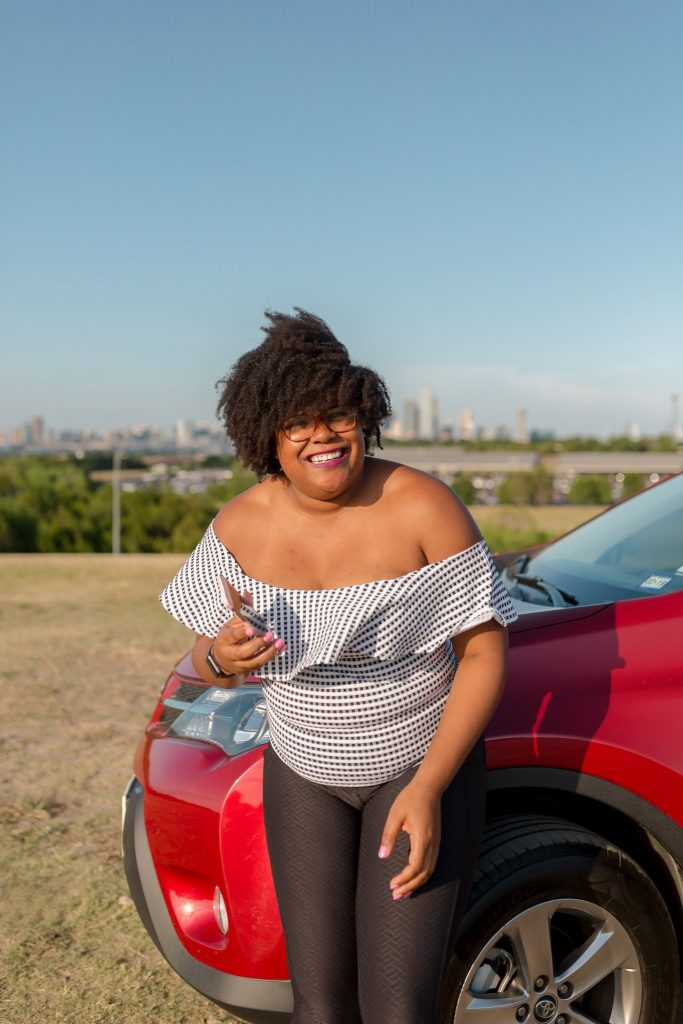 A few months ago, Google filmed me around town eating some of the most delicious BBQ and Korean friend chicken that Dallas has to offer. They randomly emailed me one day asking if they could record me eating bbq. Of course my first question was, “How much y’all paying?” And of course their […]

Longhorn Steakhouse is FINALLY in DFW and I’m obsessed 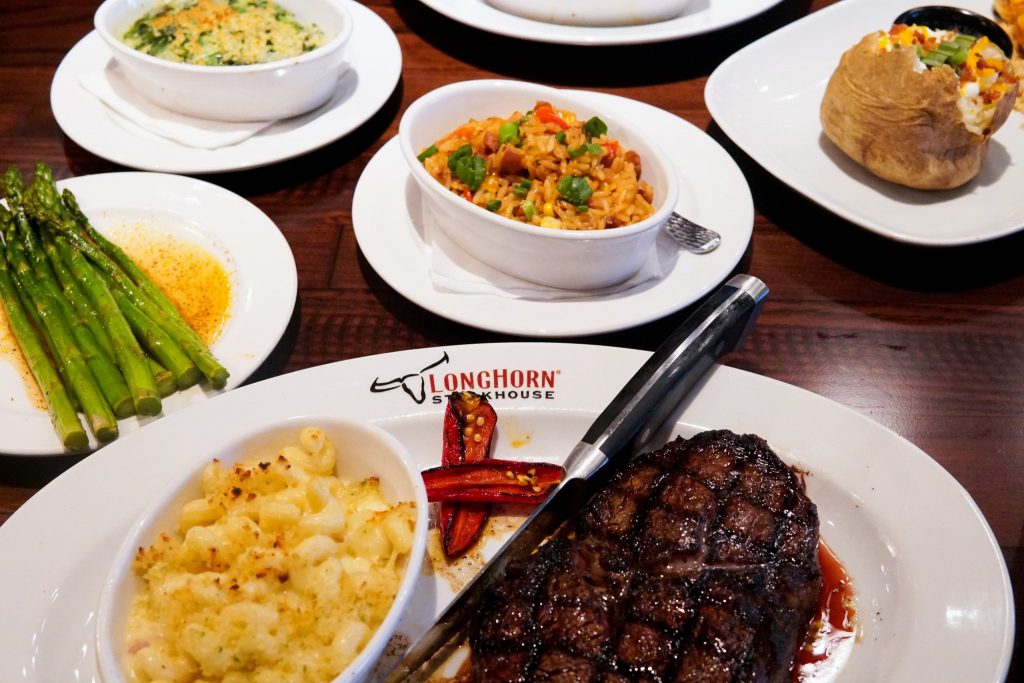 When I lived in North Carolina, I would go to Longhorn Steakhouse at least once per month. Their steaks are amazing, but their mac and cheese spoke to my heart. Well when they met with me and told me they were FINALLY coming to Dallas I pretty much lost my marbles. I raced out to […] 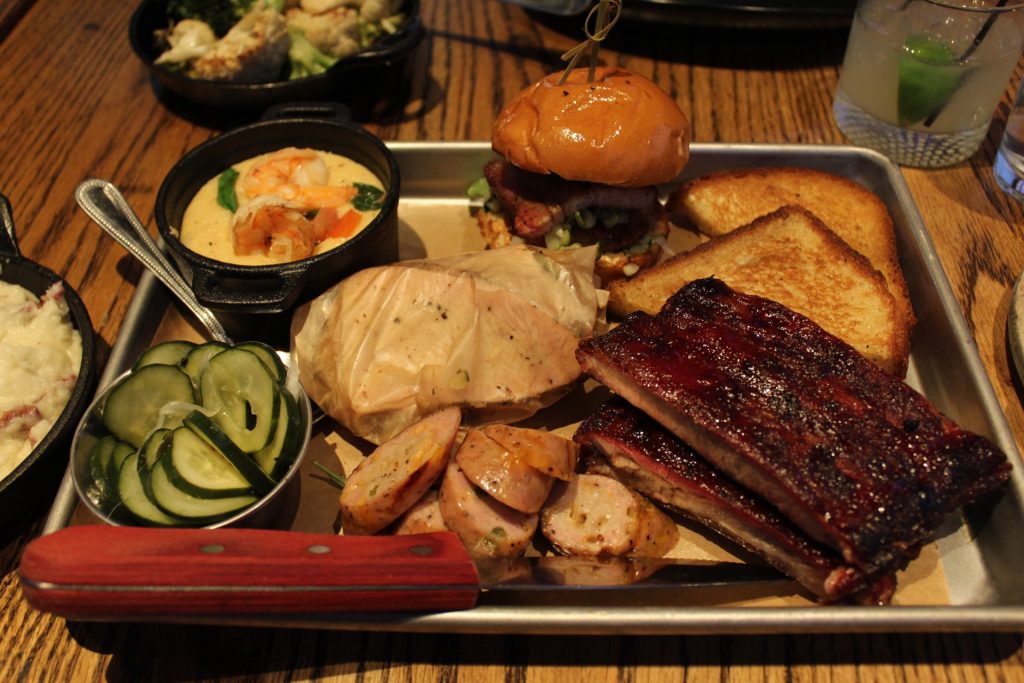 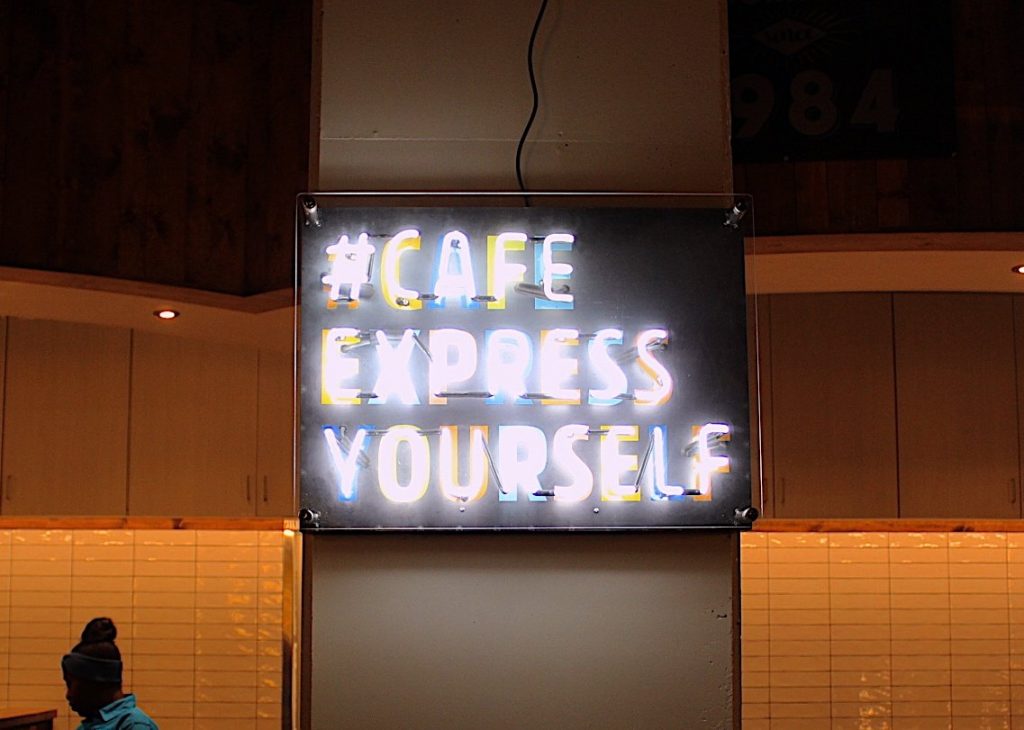 So I’m not going to lie to you. I thought the newly re-opened Cafe Express was going to be a typical casual restaurant and similar to the ones already around town. I was dead. Wrong! 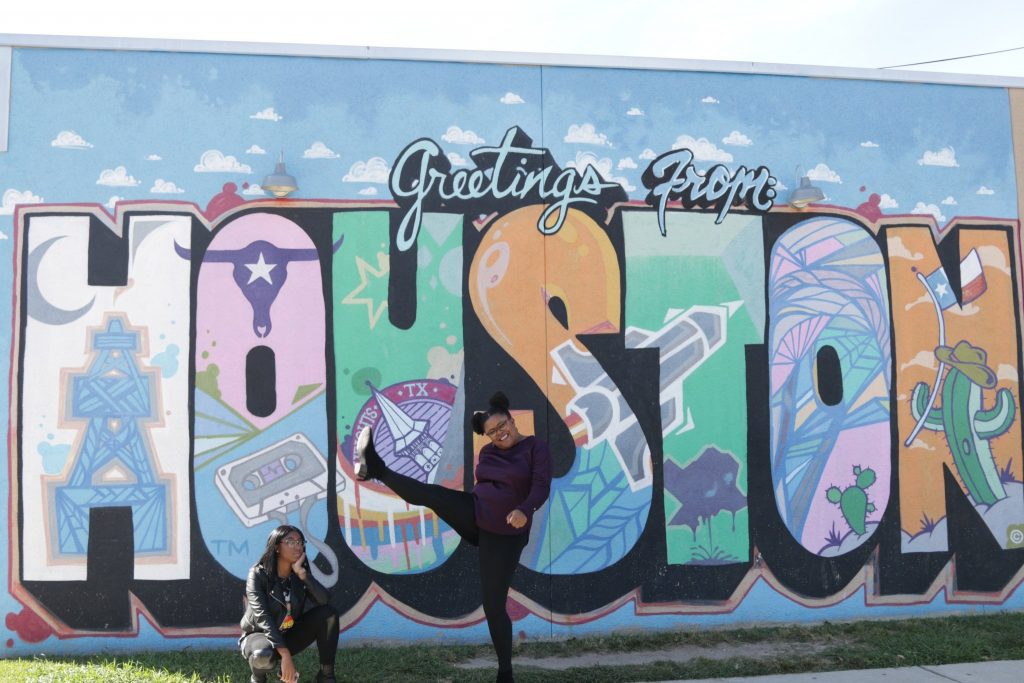 Houston is so big, that you’re basically visiting two different cities if you go to both Uptown AND Downtown. Because of that, I’m splitting the city up and writing this post about things to do in Uptown Houston. My blogger bestie, Shasha, and I went to Houston recently to host a Comp Camp workshop. When […] 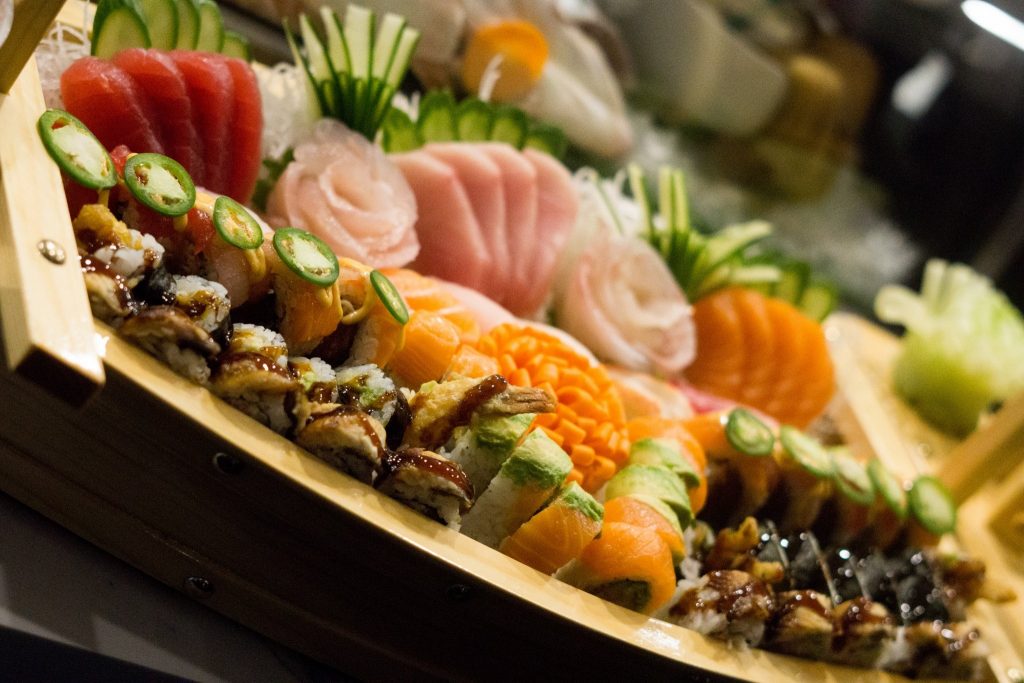 This meal was hosted. Although I received my meal for free, all opinions are my own.It goes without saying that the sushi at Sushi Marquee is great. The real surprise is where the hot food lies. I was recently invited to a media dinner at the newest restaurant at The Star.     Pleasantly surprised […]