Skip to Content
By continuing to use this site, you agree to the use of cookies. Find out more
Home Around Dallas Coffee with Cops at McDonalds

I know what you’re thinking. “What the heck is Ginger doing now?” But don’t worry, I was VOLUNTARILY having coffee with le popo! Every once in a while McDonalds hosts Coffee with Cops at different locations around North Texas so they have the opportunity to have open communication with members of the local community. Here’s what happened during my first visit. 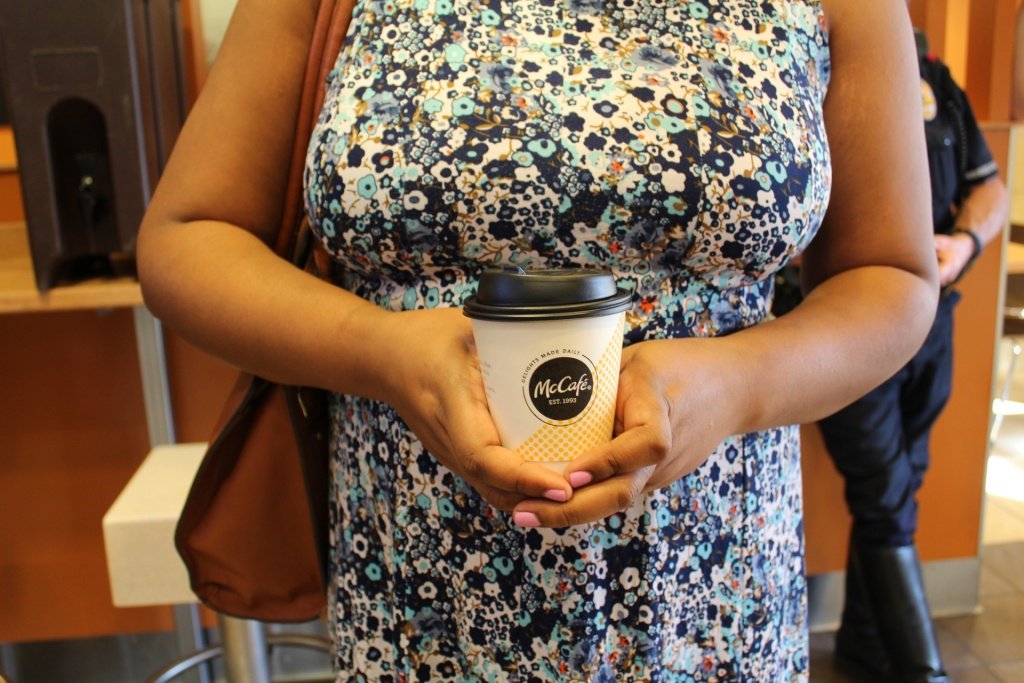 First let me say that I was pretty apprehensive about going to Coffee with Cops. I generally try to stay away from policemen, because nothing good has really come from past interactions. On top of that, when I walked into that McDonald’s I instantly felt uneasy. All I kept thinking was, “There are guns everywhere. Try hard AF not to look sketchy.” Of course, the “less sketchy” one tries to look, the more sketchy they come across.

In an effort to seem less sketchy, I walked up to one of the younger looking guys and told him why I was there. I let him know I was a blogger and I was working with McDonalds to spread the word about these events. I told him I wanted to take some pictures with some folks and he was totally on board. First, he offered me some free coffee, then we went outside and snapped some pics. 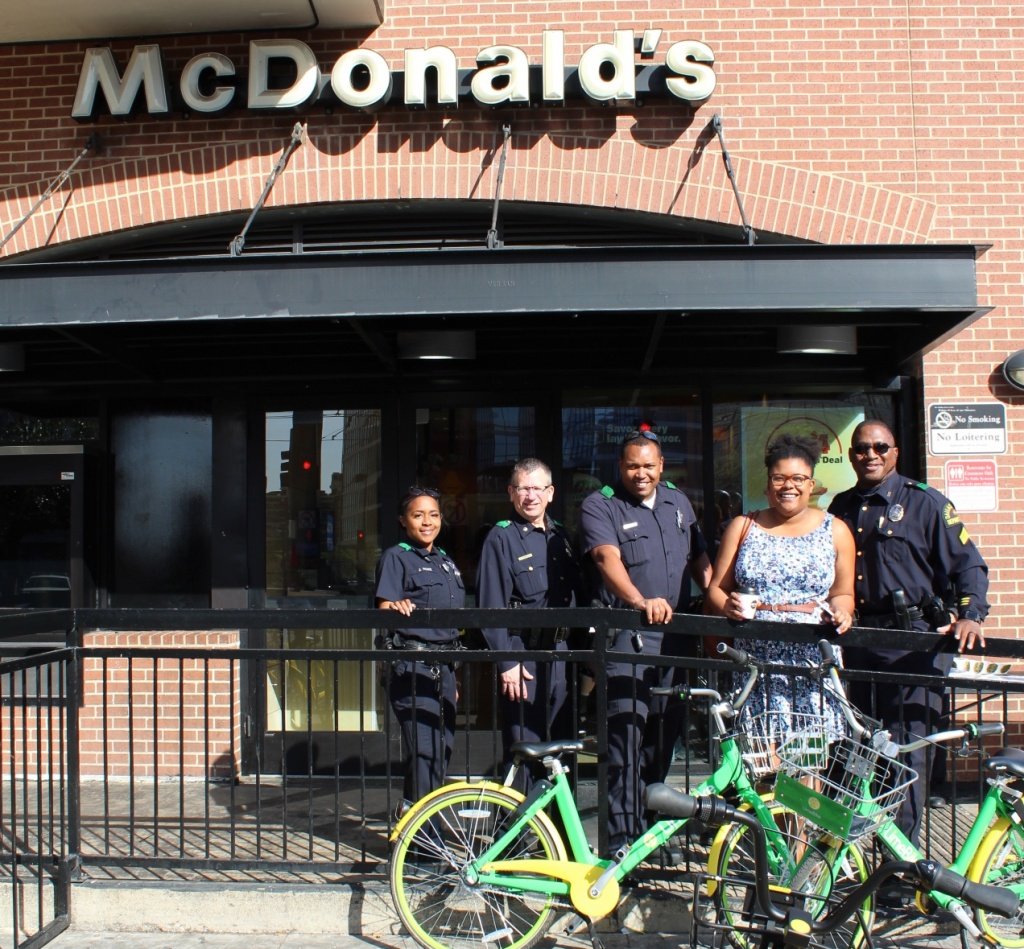 After talking to him, and a couple of other officers, I felt a bit more at ease. I talked to a few of them about my blog and and snapped a few pictures.  Despite my being nervous walking into the situation, I came out feeling a lot better about the policemen in my neighborhood. While there is still a lot that needs to be addressed, I’m happy that McDonalds has given us all the opportunity to speak freely and realize that we’re all just humans trying to do better for our loved ones! 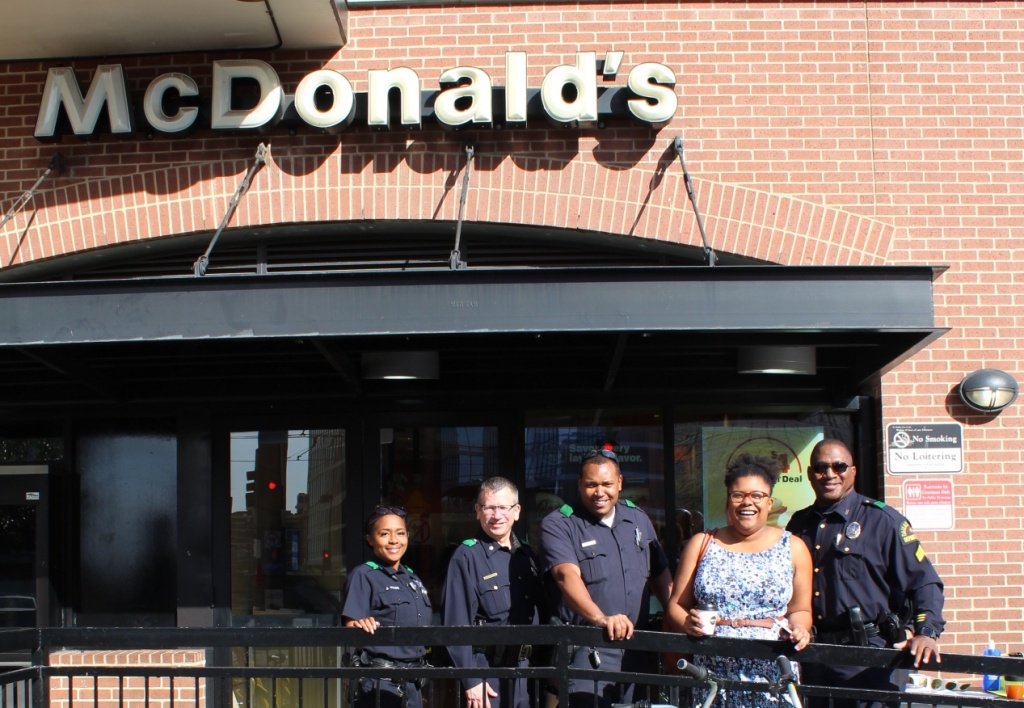 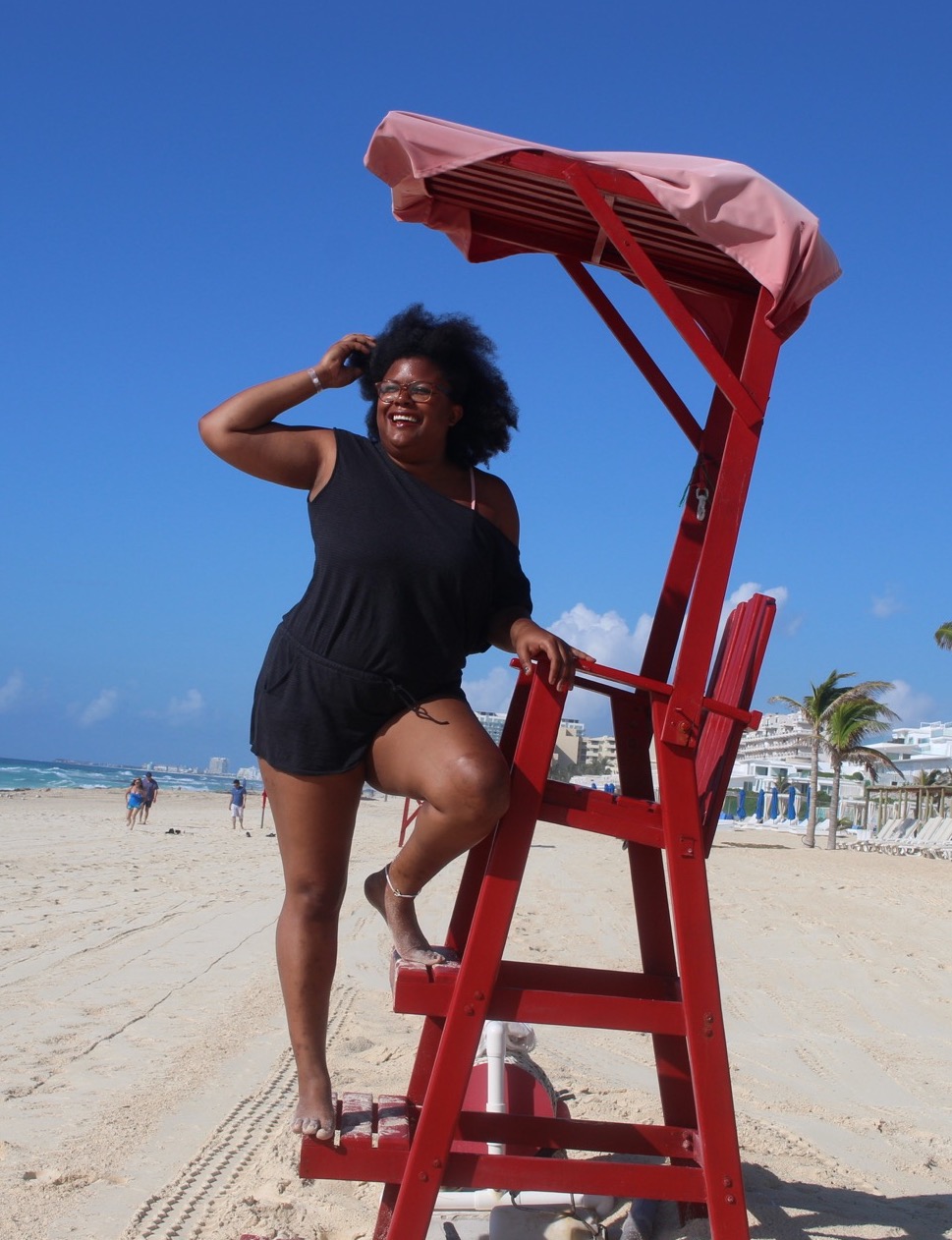