Have you ever had friends and family come to town from out of state that want to experience a true Texas? I’ve lived here for almost 2 years now and it still makes me cringe a little. Because they always see me doing fun stuff on social media, they expect to have the BEST TIME EVER when coming to see me! Obviously, I have to deliver and finding things to do in DFW isn’t all that hard. But deciding on a place to eat? That’s where things get tricky. Well at least they did before I tried out Texas Scratch Kitchen. Now, it is hands down one of the first places I want to take visitors to grab dinner. Simply because they do food right! 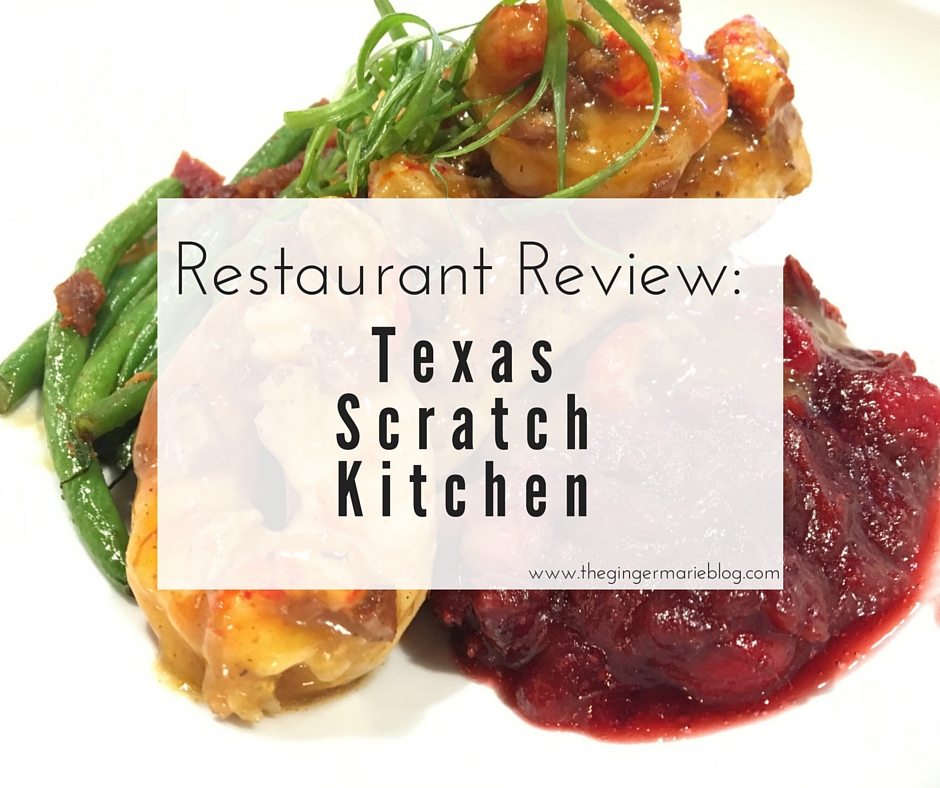 Guys I eat out A LOT. While I’m open to trying basically any type of food, it has also made me a little judgmental of the dishes I consume. So when I say that Texas Scratch Kitchen is one of my favorite restaurants in DFW, its not to be taken lightly. When the kind folks at TSK invited me and my friend, Janna from Barre In Your Bedroom, to try their restaurant I was already pretty excited. I always check out the menus of places I’m going to before I actually get there so that I’ll have an idea of what I’m in store for.   Let’s get into the menu so you can see exactly why I’m so in lurrrrv. 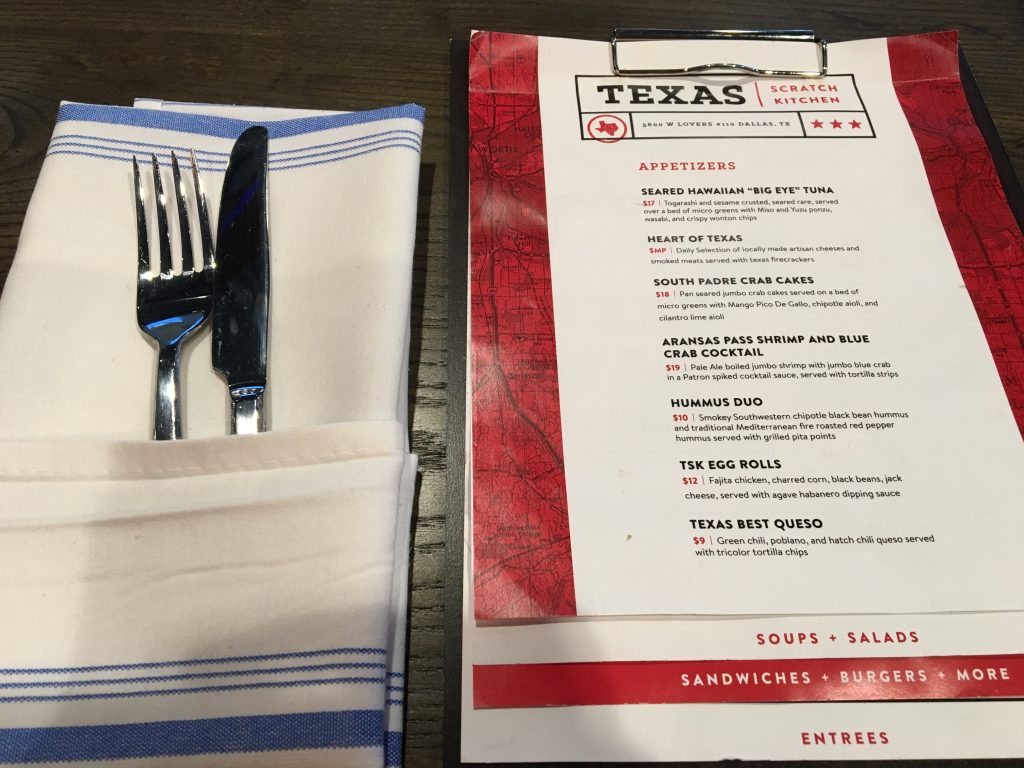 First up, we tried the Seared “Big Eye” Tuna! It was light and tasty. I loved that it came with the wonton chips. The sauce was sweet and tasted great with the wasabi. 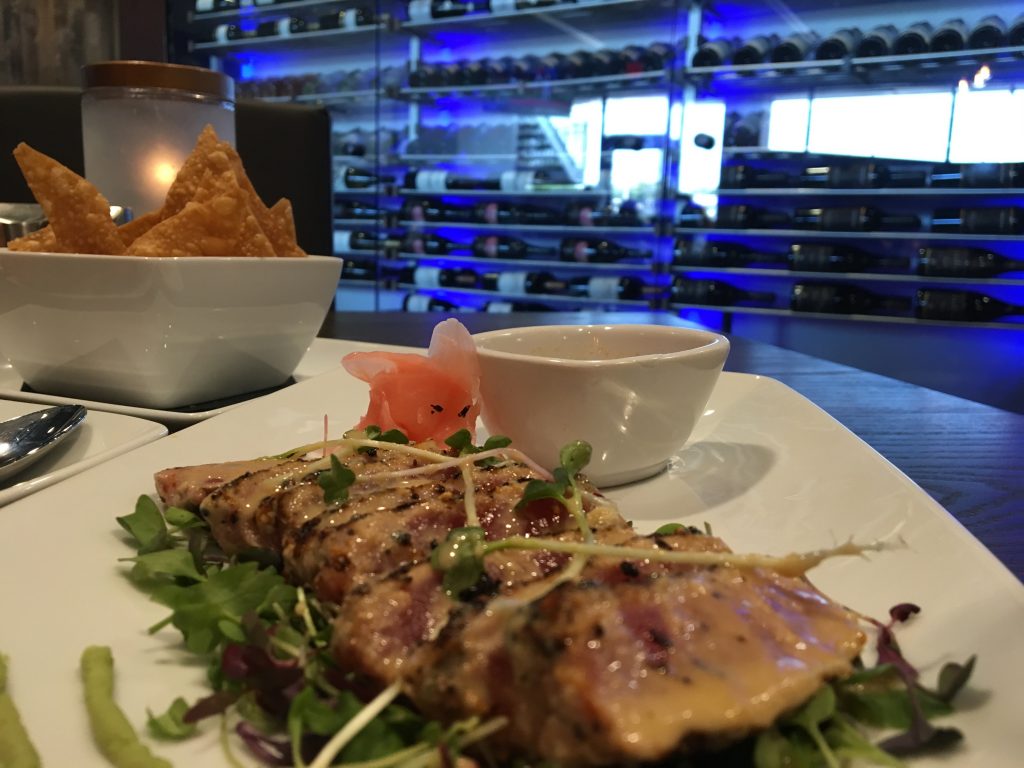 Next up was what they call Texas Best Queso. When they told us the name I gave them super side eye.  In my head I was thinking, “Who are you to think you have the best queso in Texas?” Obviously I had to see what this was about. Even when they brought it out I took one look at it and though, “Seriously?” However, after taking one bit of the creamy queso I saw why they called it that. Now I can’t sit here and say its the best queso I’ve ever had. I don’t think I even know what the best queso I ever had was. But I will say for this queso to have no meat in it, I was thoroughly impressed. It had the perfect amount of spiciness to it, thanks to the green chili, poblano, jalapeno, and hatch chile peppers they make it with.  Honestly, I could go on and on. But here it is, folks! 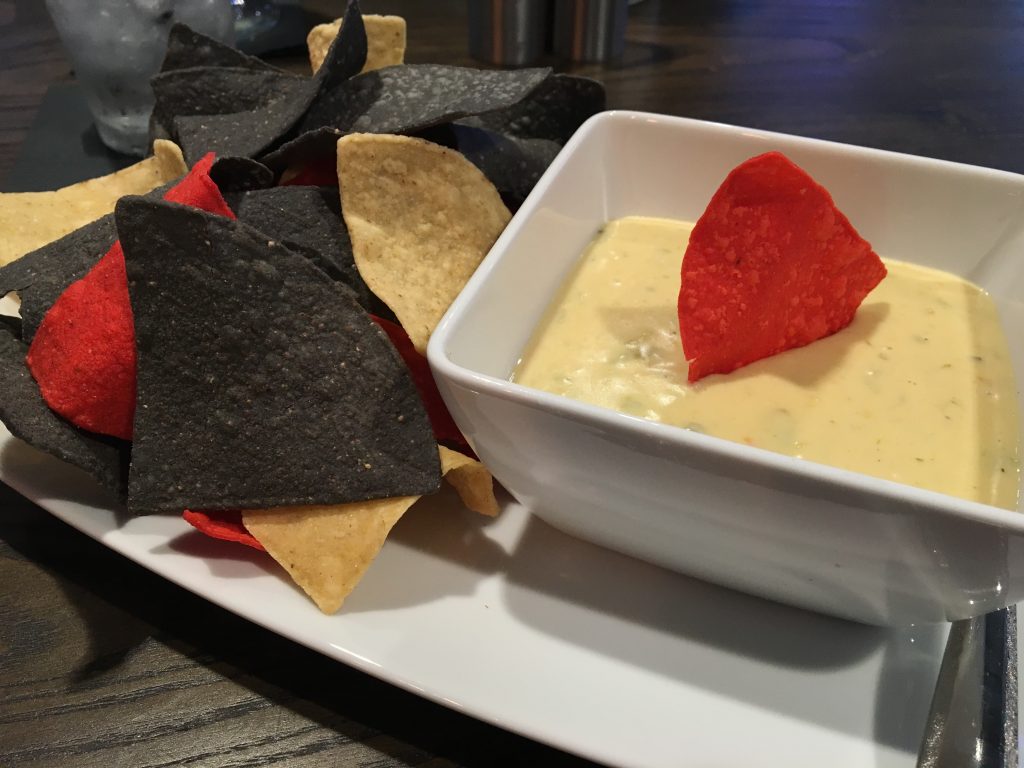 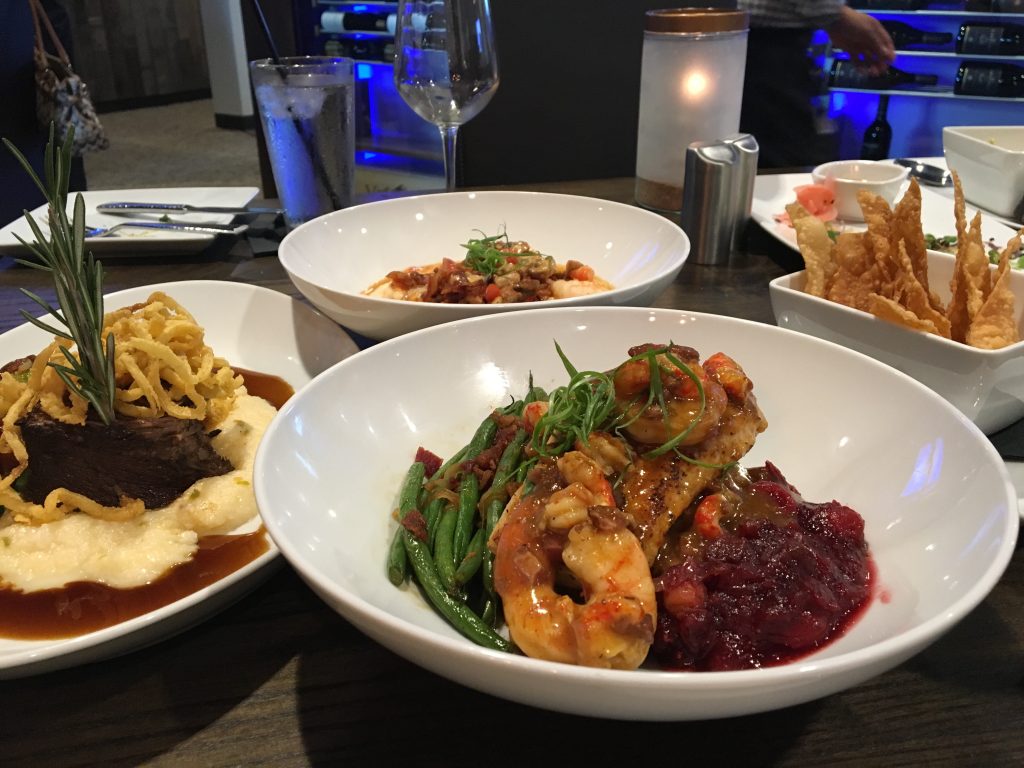 Y’all these entrees were on point!!!!!

The Gulf Coast Thanksgiving was weird and delicious all at the same time. It was weird because who would think to make a Thanksgiving-worthy feast with seafood? It was delicious because that combination surprisingly worked REALLY WELL! I mean, just look at it! 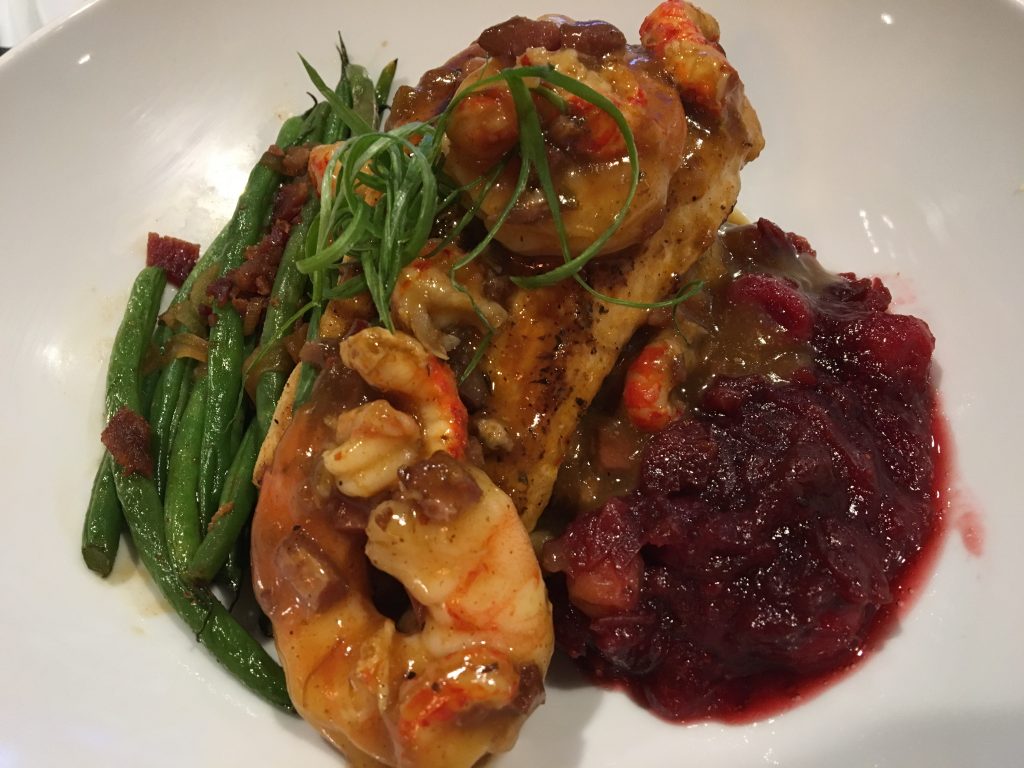 The Pecan Island Shrimp and Grits were equally delicious. The shrimp were huge and cooked to perfection. The sauce had the perfect amount of heat mixed into the light tomato flavors. And I loved that they added bacon and mushrooms to the dish as well. 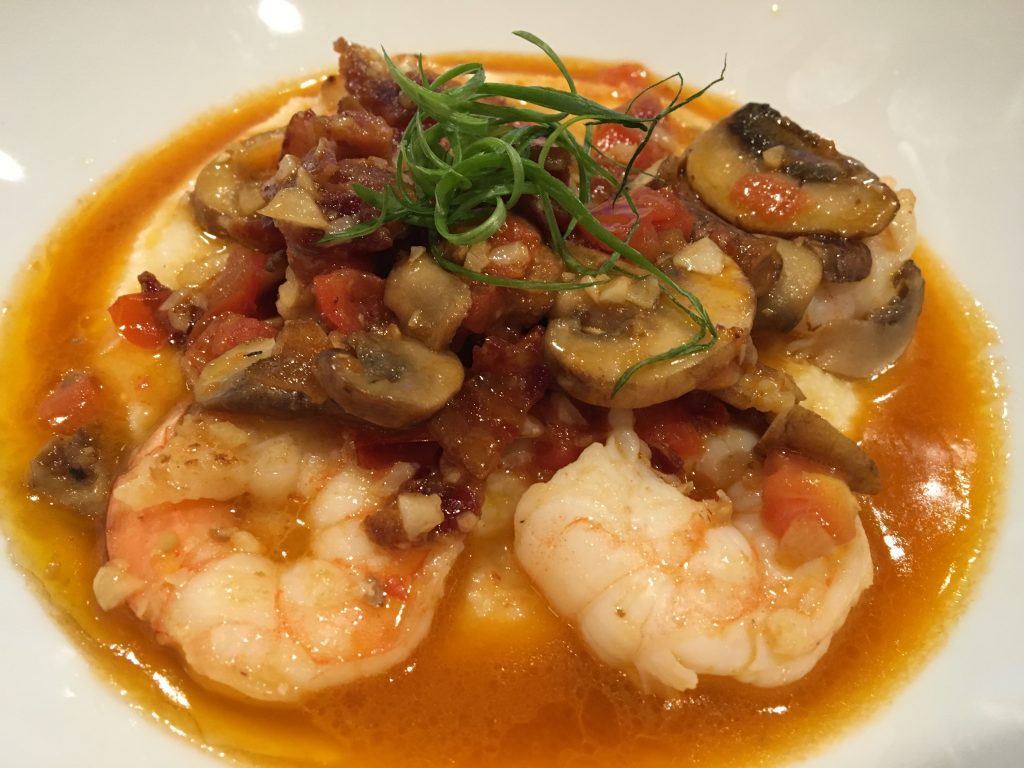 Janna ordered the Texas Braised BBQ Beef Short Ribs and they tasted as good as they looked! I can say that because I totally made her share. I’m sorry but you can’t eat yummy food with me and think that I won’t fork jack a bite! 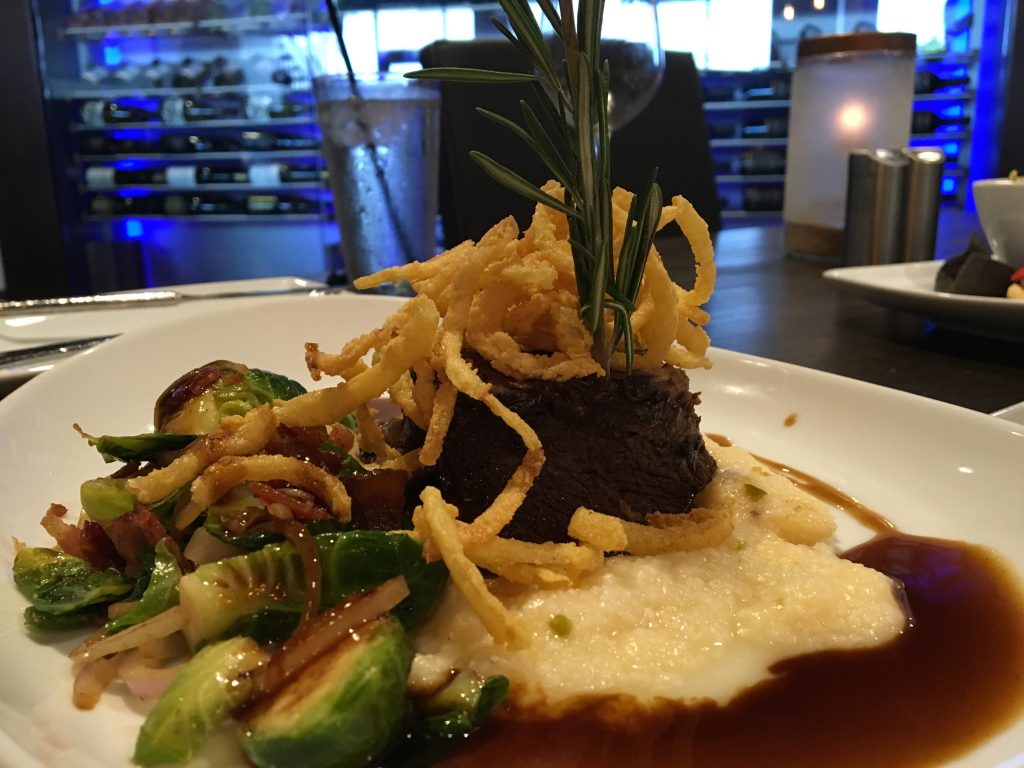 Y’all know what. After all of those amazing dished I honestly didn’t think it could get better. I mean what restaurant nails their appetizers, entrees, AND desserts? Currently, I only know of one and its call texas Scratch Kitchen.  We tried their Chocolate Cake and their Blackberry Cobbler.

Let me start by saying that I’m not a huge fan of chocolate cake. I mean typically it has to be the only dessert available AND I have to be in the mood for it in order for me to enjoy it. That being said, this chocolate cake was rather enjoyable. I still stand by my opinion that chocolate cake isn’t the best dessert. But if I was with someone and they ordered this, I’d definitely make them give me a bite or two. 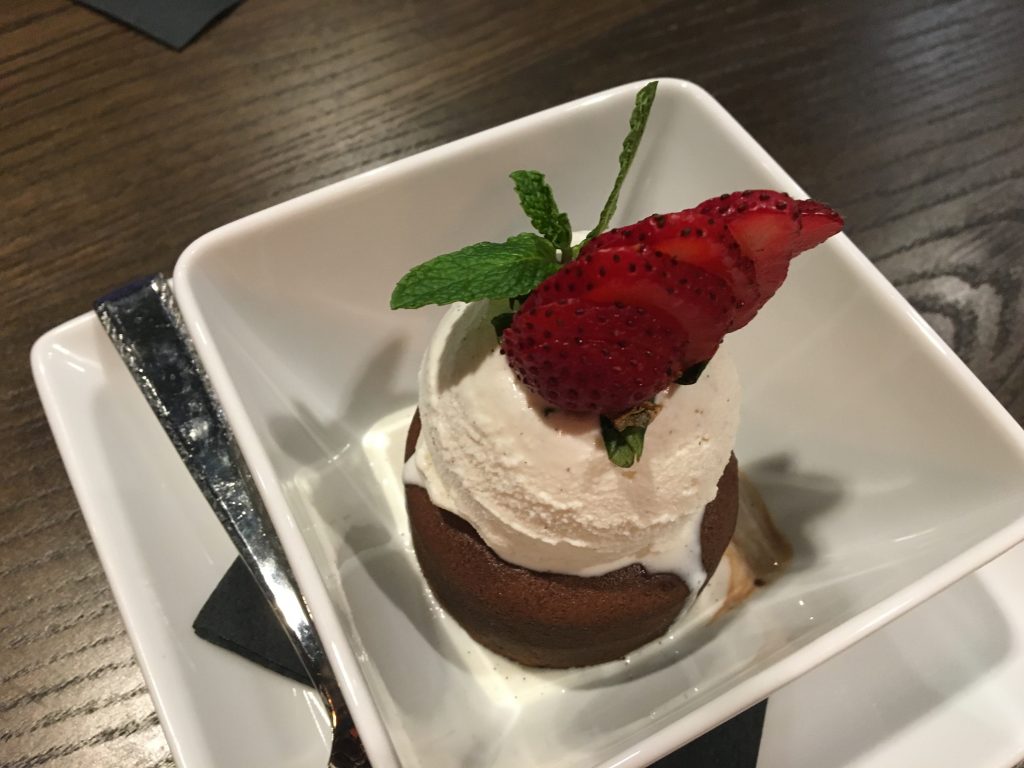 Last, but definitely not least, is the blackberry cobbler. I’m a southern girl. Cobbler was basically my favorite food growing up. I literally ate lima beans (my absolute least favorite food on this earth) once because otherwise my mom wouldn’t have let me have any cobbler for dessert. That being said, it isn’t often that I can go to a restaurant who’s cobbler can stand side by side with my mom’s. This cobbler brought back some serious childhood memories. It was so good. I literally have no other way to describe it was simply BOMB! 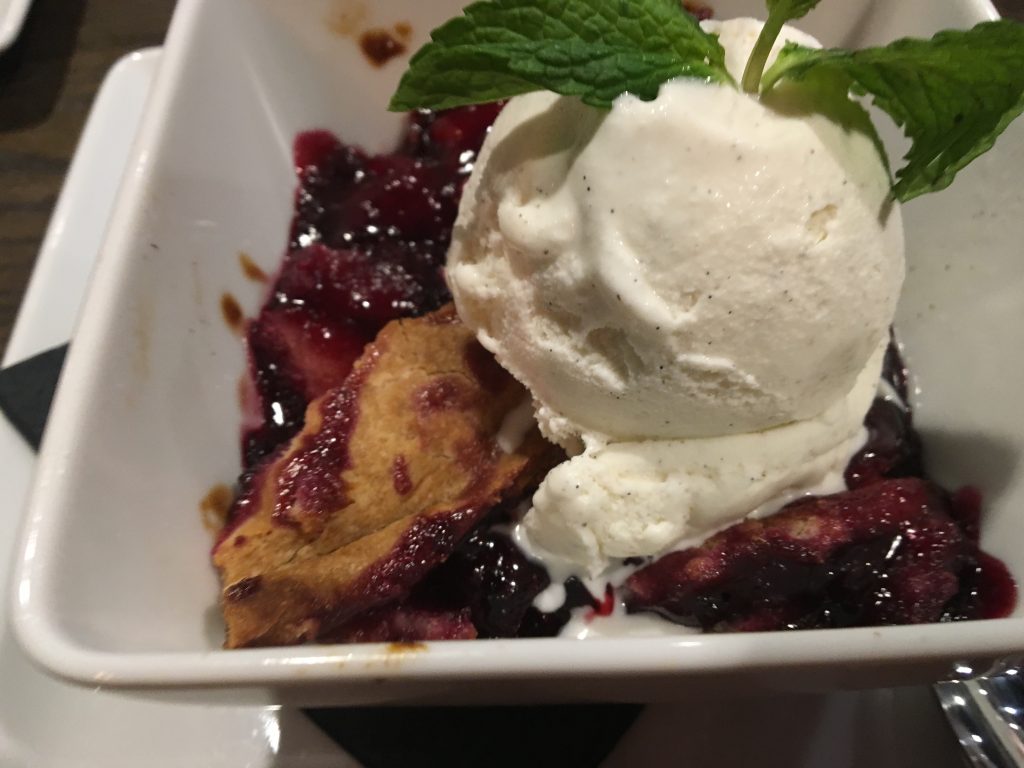 I thoroughly enjoyed myself at Texas Scratch Kitchen  and I can’t wait to go back! Its one of those places that I HAVE to bring friends and family to when they come to visit.

I suddenly want some cobbler from Texas Scratch Kitchen #dallas

Have you ever been to Texas Scratch Kitchen? What dishes are you most excited to try? Let me know in the comments below! 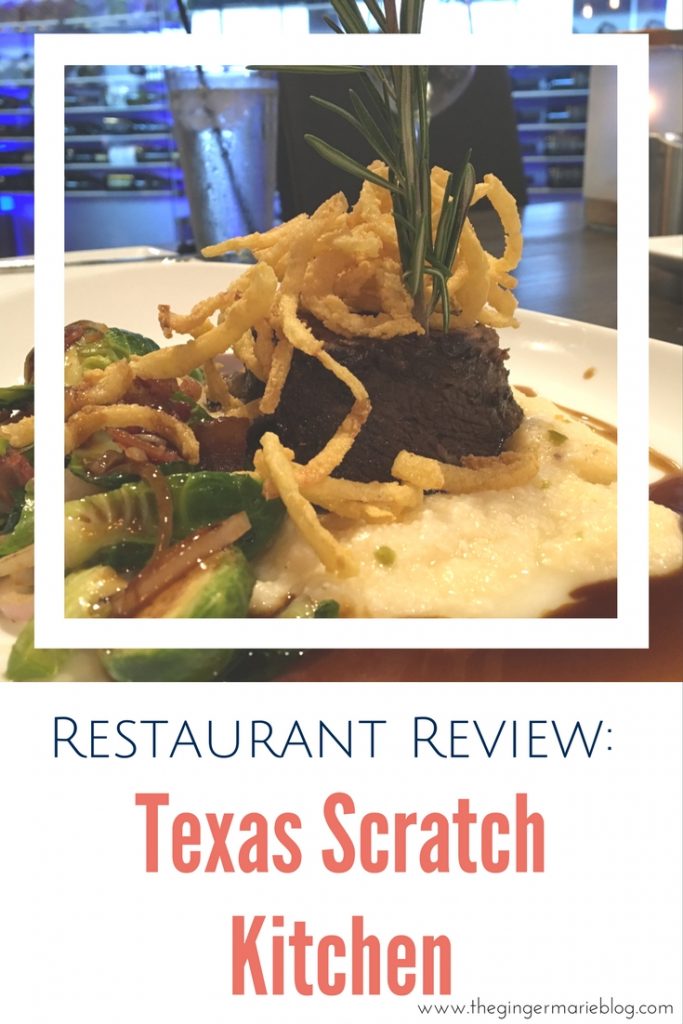 My meal was covered by Texas Scratch Kitchen in exchange for a review, however, all thoughts and opinions are my own.