Recently, I went to the Beyond500 studio on Henderson with my fellow Dallas Fitness Ambassadors. To say that class was hard would be an understatement. To say that it was similar to another workout I’ve done would be a lie. 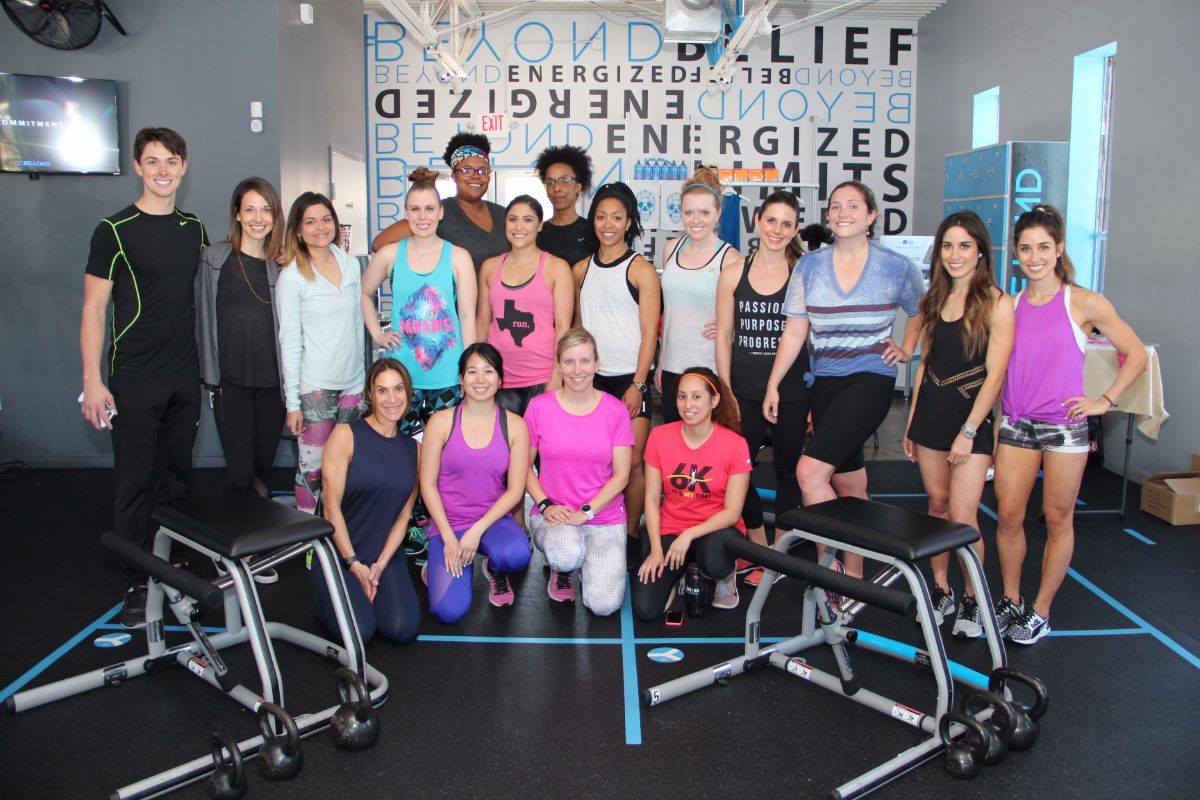 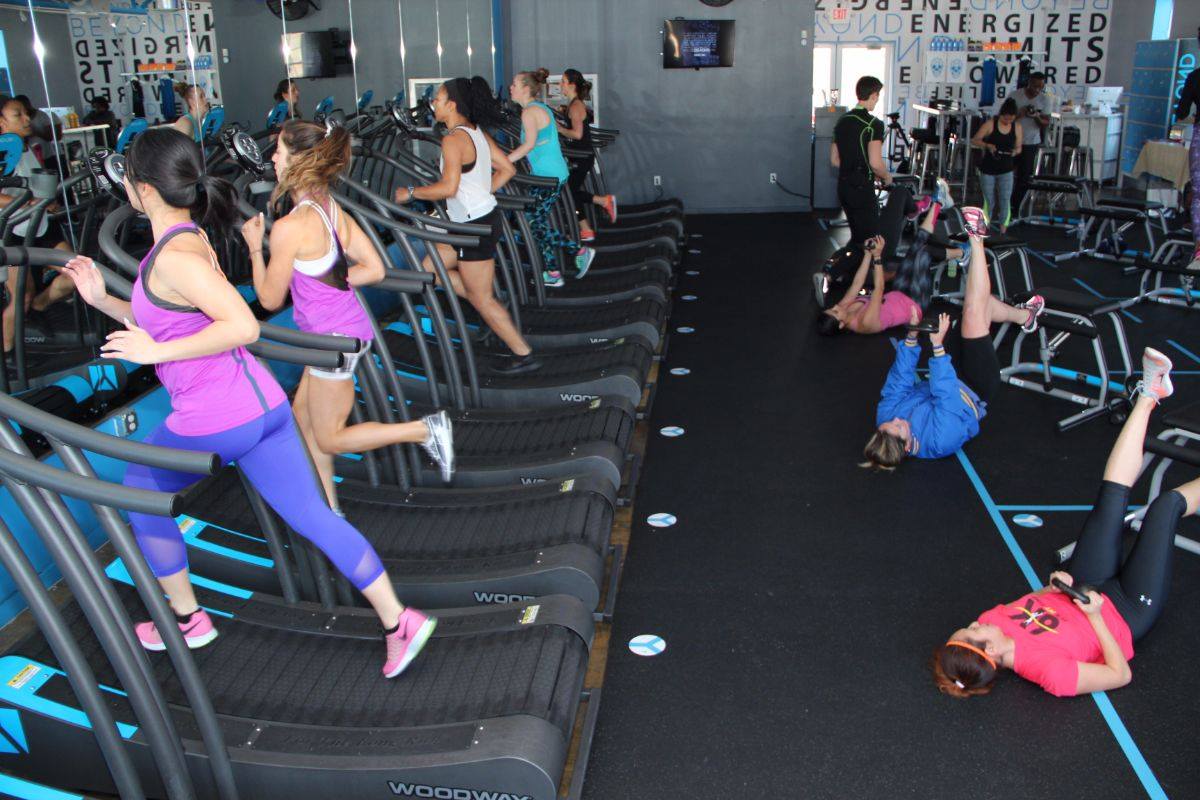 The studio is equipped with two types of machines – a self-propelled treadmill and a pilates chair. Throw in some kettle balls and you have a full blown, butt-kicking workout.  The self-propelled treadmills were one of the coolest parts to me, but it was by far the toughest. The way it works is the closer to the front of the treadmill you step on, the faster you go. When you step near the back, it slows down. This definitely took some getting used to and took way more effort (mentally and physically) than running on a regular treadmill. 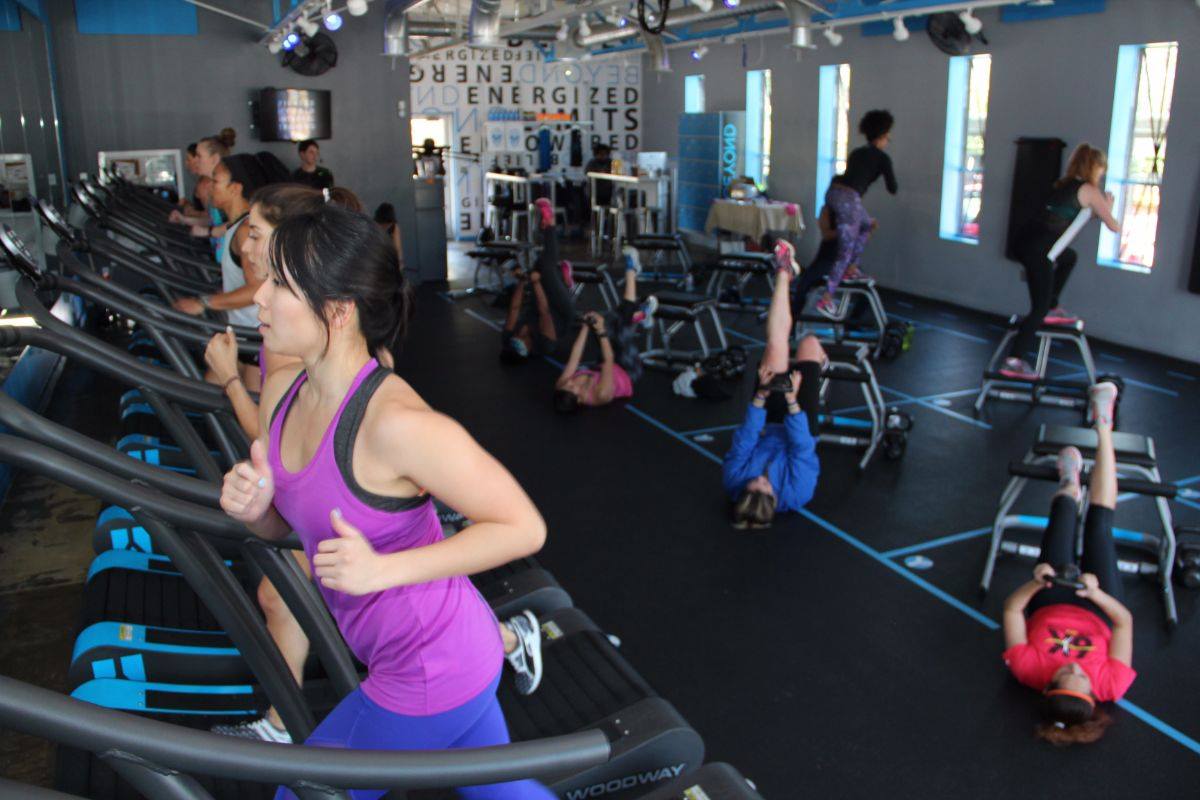 The chair workouts were super tough too. Some of them even played in to my fear of heights, but I persevered slowly but surely. I must say I’m a huge fan of pilates, I used to do it every day, but I’ve never endured anything quite like this! Needless to say, I now have a love-hate relationship with pilates chairs! 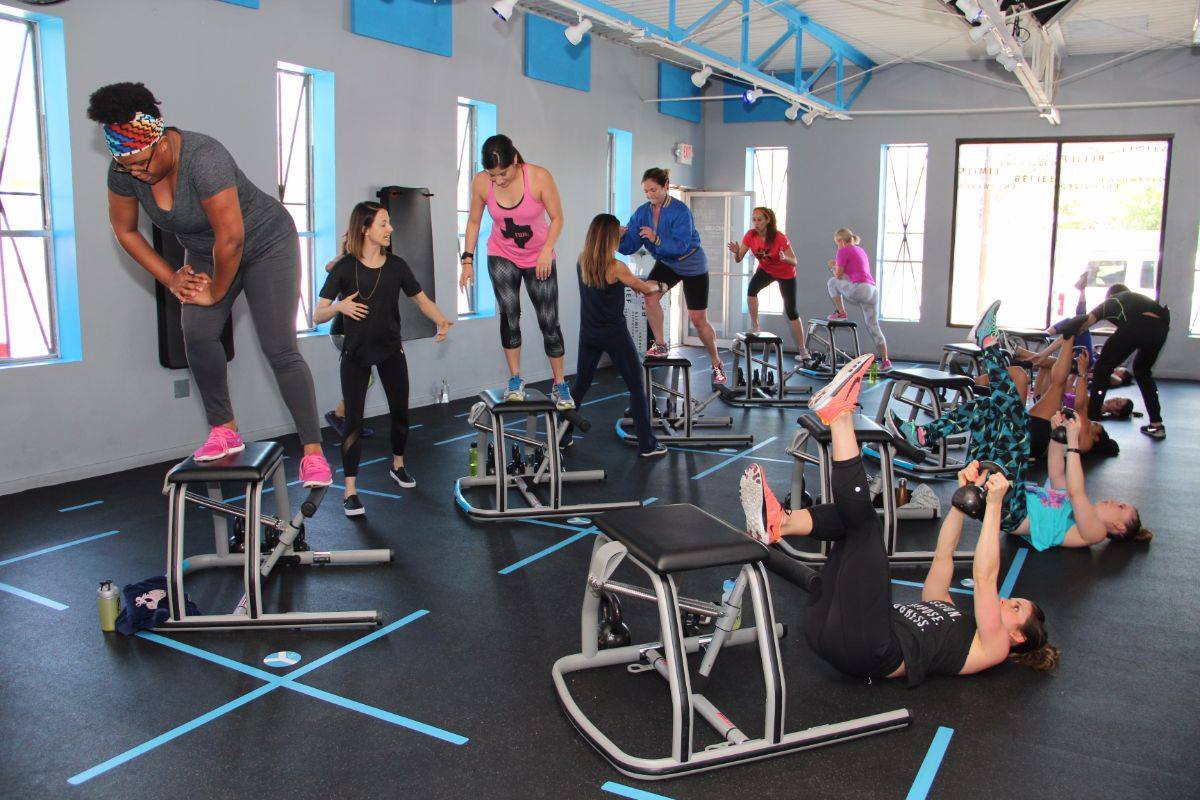 Lol, you can almost see the fear in my eyes in that picture up there, but I got through it! 🙂 There were moments during this workout that I literally prayed to God that I made it out alive. Funny enough, that moment was actually caught on camera. Ignore the perfectly-chiseled man doing his hardcore bicycles. Check out shorty in the background looking to the heavens for comfort! 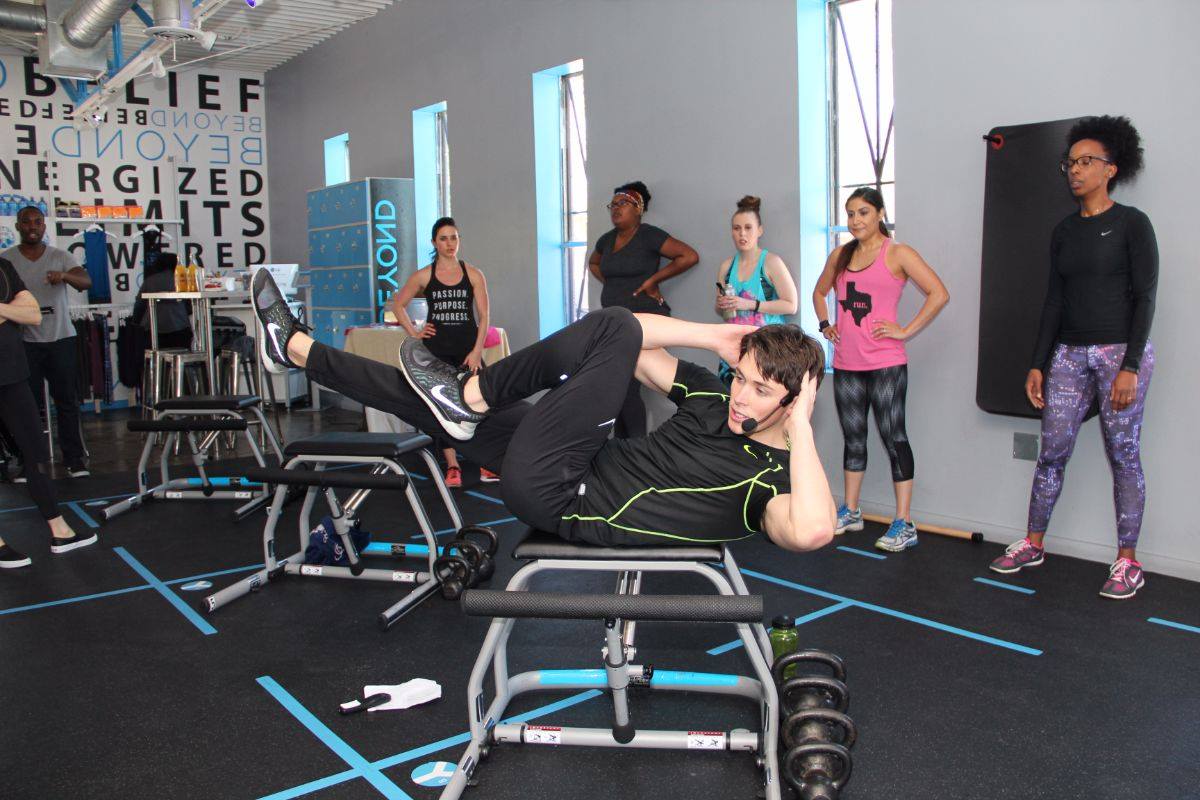 I laughed so hard when I first saw that picture. I couldn’t believe he caught my “coming to Jesus” moment on film! But I digress. There were moments that we got to do workouts on the ground as well. They even through in a few moves that I was already familiar with! HOLLERRRR!!!! 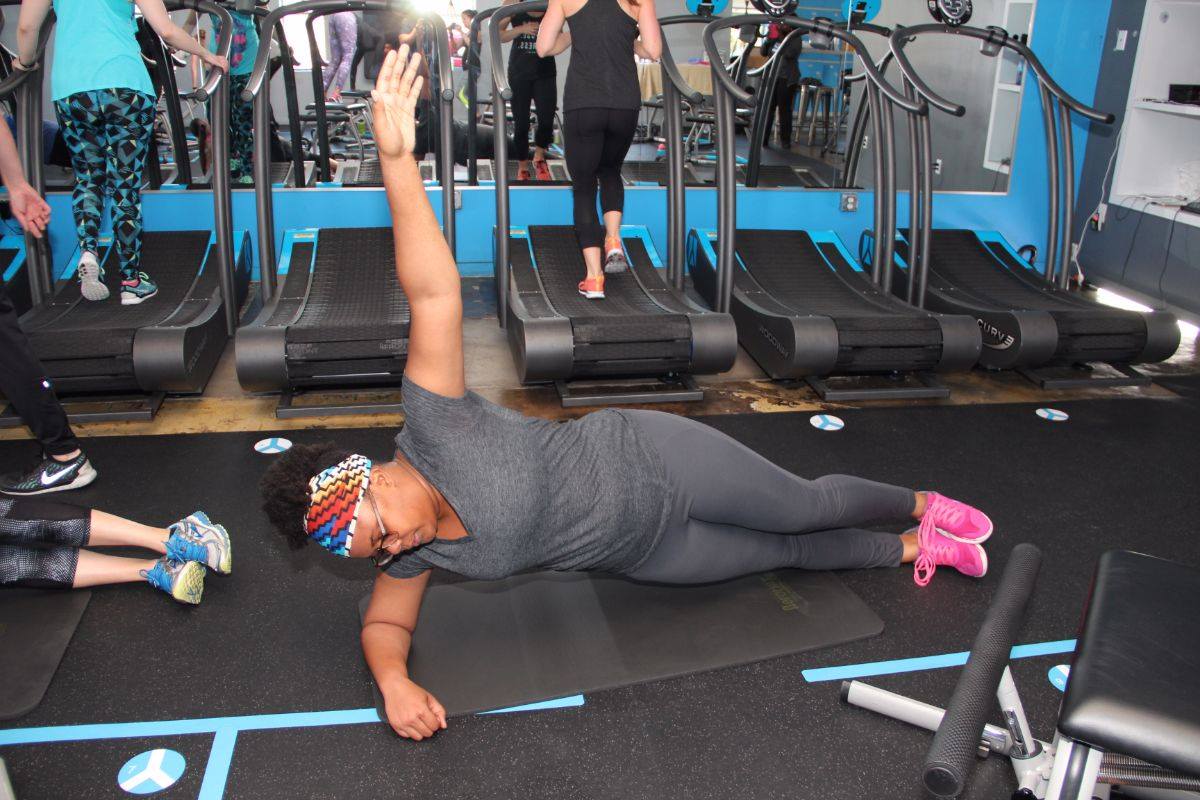 This workout was tough, but all in all it was fun. I had a blast calling my friend afterwards and telling her about all she missed! She was cracking up as I described just how pitiful I felt doing the workouts. I explained to her how Danny, who was taking the pictures, kept trying to get good shots of me, but I was basically dying in every picture. She found that hilarious. 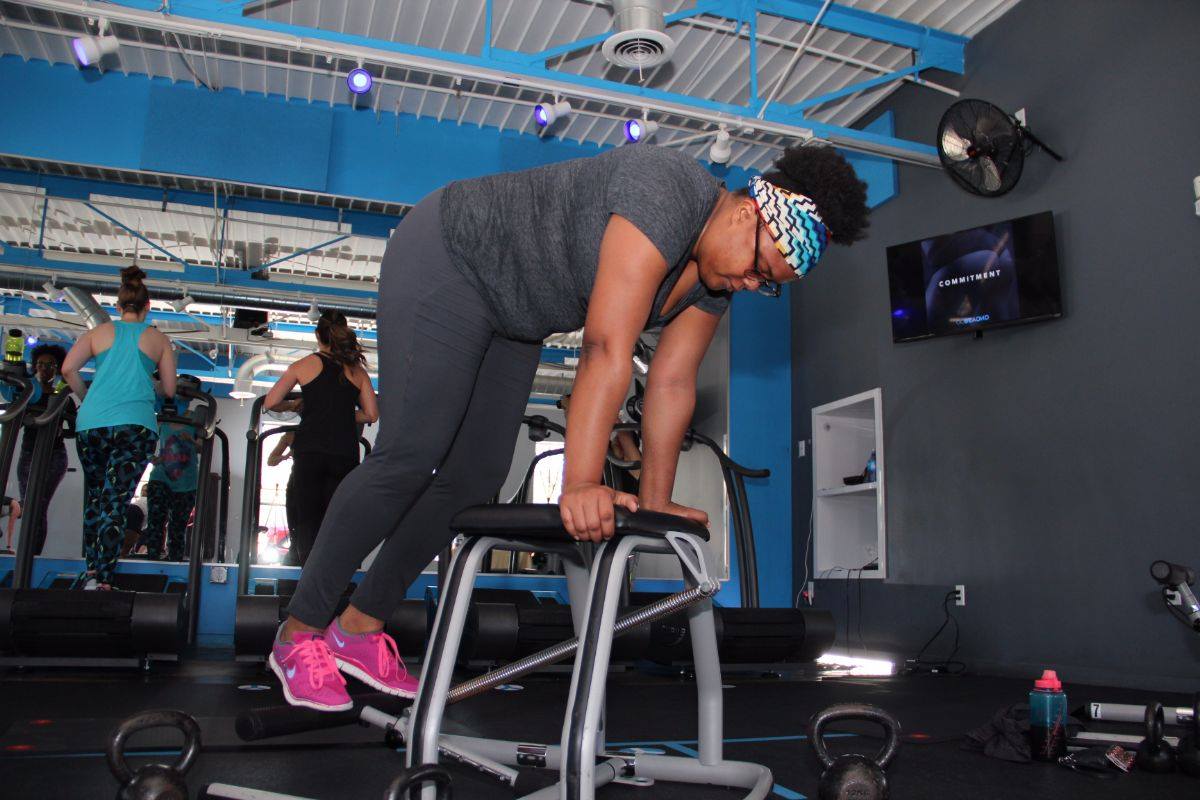 After our workout, in typical DFA fashion, we had food and mimosas waiting for us. Thanks to Royal Blue Grocery for the delicious mimosas, and the girls of Double Dose Bakery for the surprisingly tasty gluten-free waffles! (I normally don’t like many gluten-free products, but these waffles were ON POINT) 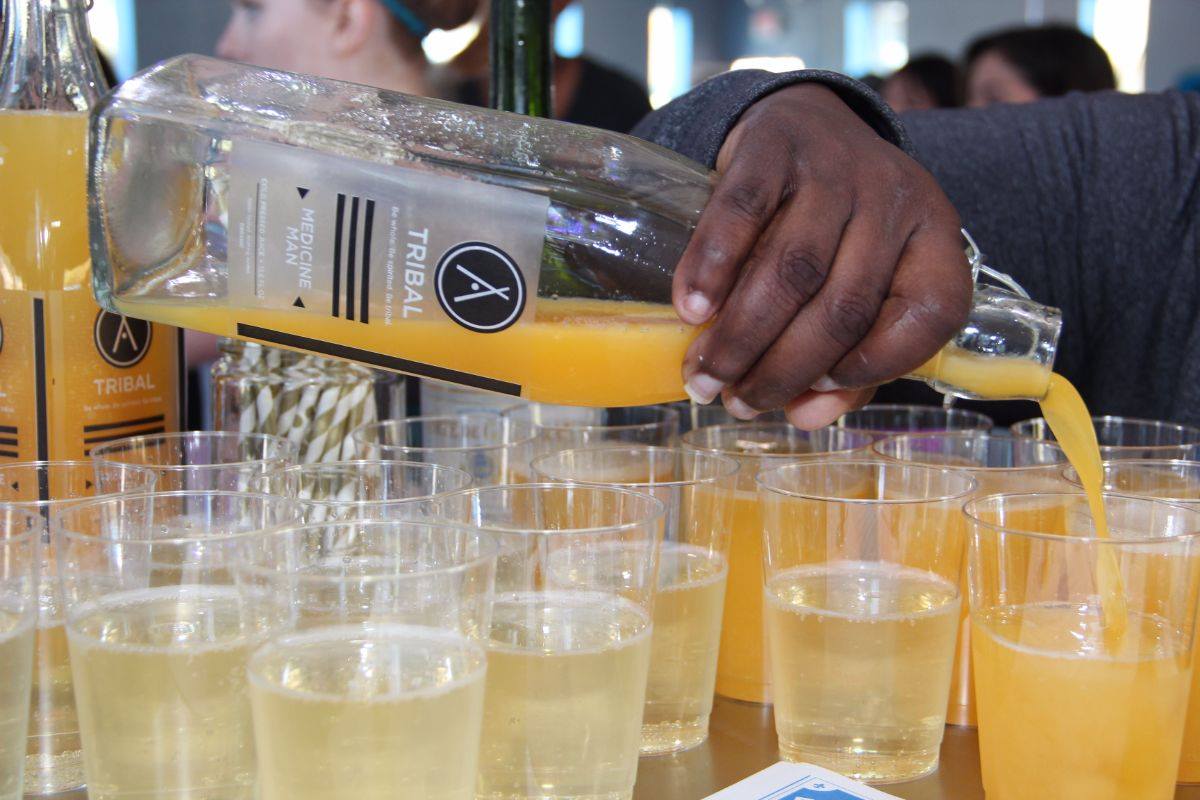 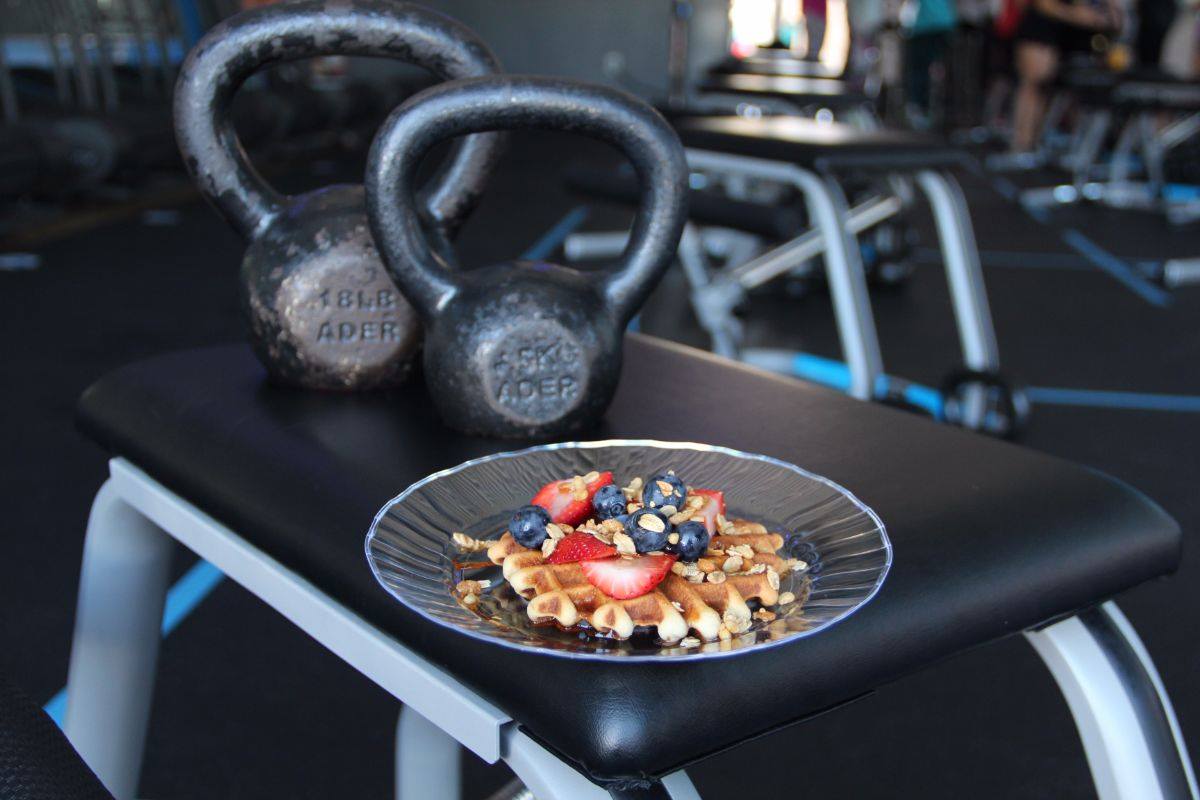 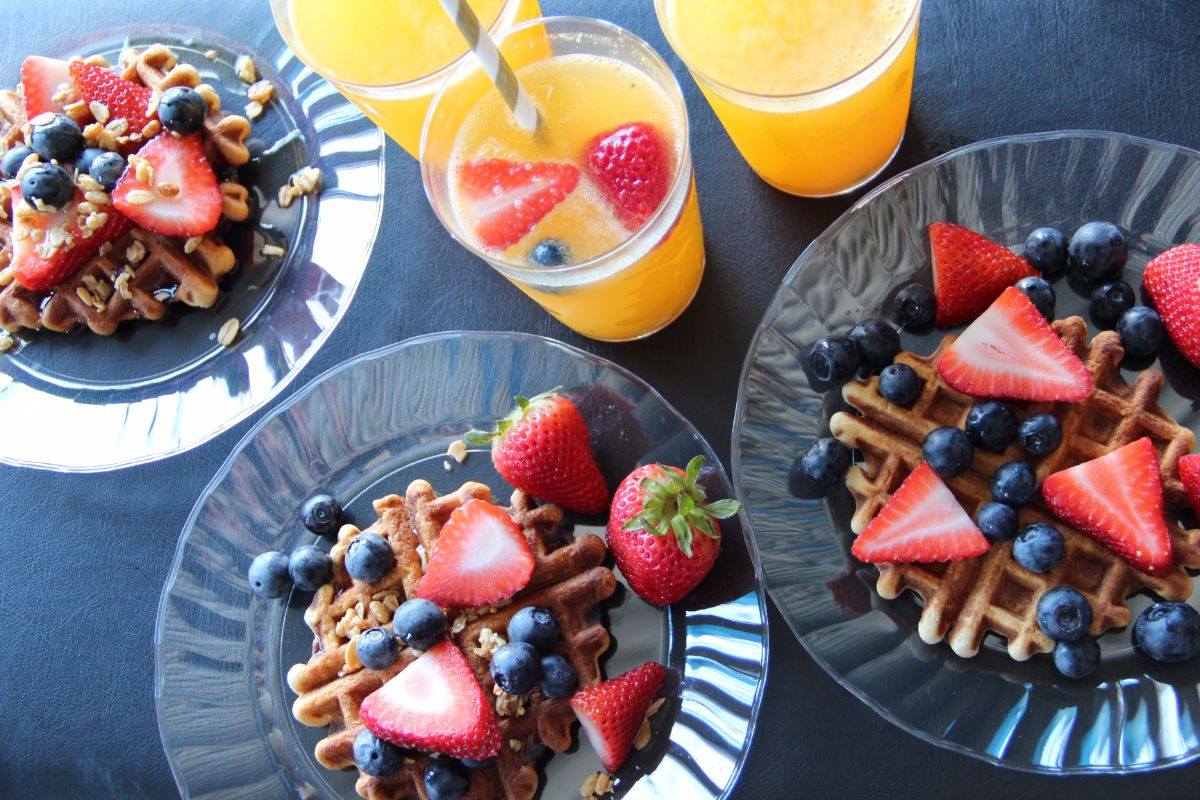 Its always good seeing my DFA girls. Beyond500 was so sweet for hosting us! What part of that workout do you think you would like/dislike? Let me know in the comments below!

Looking for a butt-kicking #workout? Here’s why you should check out @beyondstudios 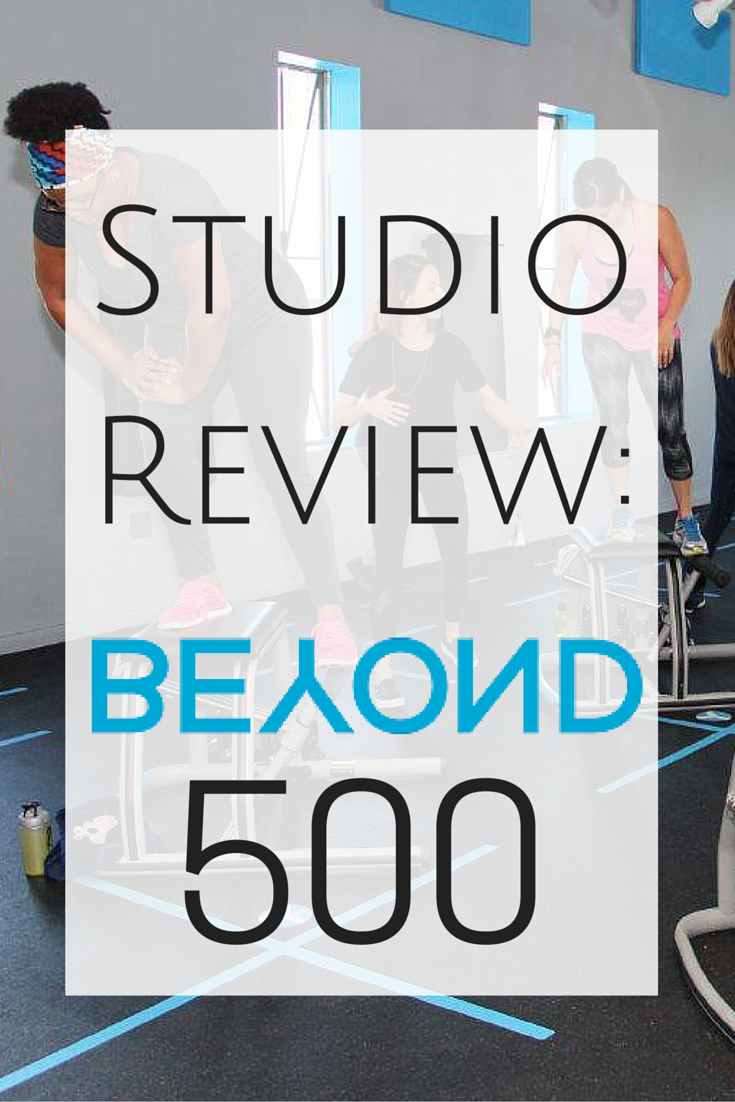